ORIGINALLY FROM: MAASDAM, THE NETHERLANDS 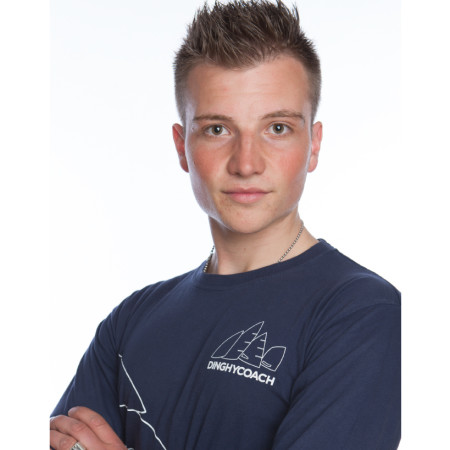 Rick has sailed several IODA Optimist European and World Championships coached by Pim. After sailing in the Optimist Rick continued in the Laser 4.7, Laser Radial & Laser Standard in which he has been consistently a part of the National teams or National Youth teams.
Rick is now studying as a Maritime officier and coaching a lot. He is responsible for coaching the Dutch Optimist National Youth Team together with Demi.