ORIGINALLY FROM: HOORN, THE NETHERLANDS 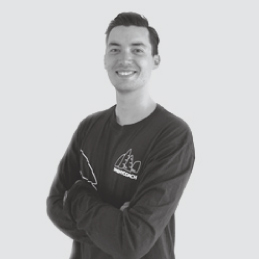 Pim has coached athletes from several countries towards medals at youth-class level and olympic-class level. He enjoys helping athletes set and achieve their goals and coach them on their athletic journey.
Together with Bocha he is co-owner of Dinghycoach / Sailing Events Management S.L. and their Marina Rubicon Sailing Center in Lanzarote.